A couple of weeks ago, I started trying to program my Grove Lora E-5 to work without an external MCU and my progress is as follows and the obstacles I encountered:

I would be grateful if anyone could help in any way and I would be more than happy to share more if anyone is interested.
A more straightforward question is - can anyone provide me with a link to the factory AT Firmware so I can test if my hardware is working properly? 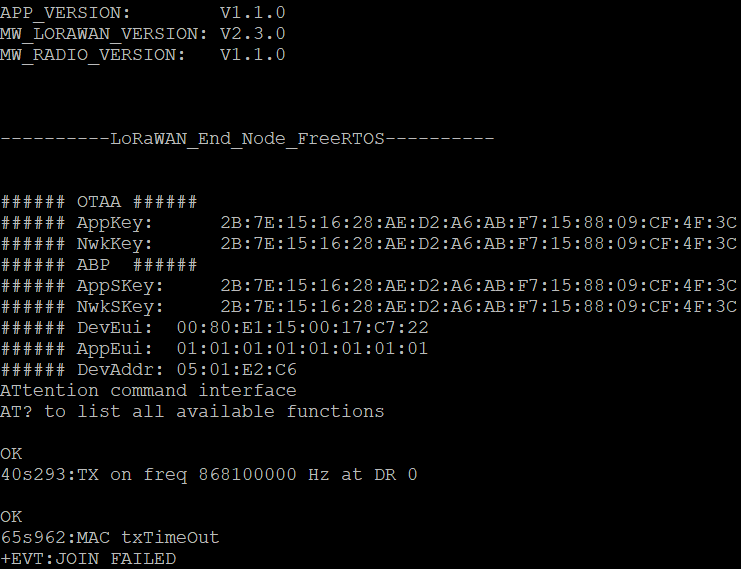 After some debugging via the STM32CubeIDE I found out the issue (at least I think I did) - SUBGHZSPI_Transmit returns HAL_SUBGHZ_ERROR_TIMEOUT, which doesn’t stop the process all together but rather it goes through many loops to try to succeed with the function, which explains the long wait to print out the device information

I found some information about the issue here:
1 - ST Community
2 - Seeed forum