i bought an GPS Air530 as it should be able to sleep and consuming around 30uA.
So far the module is working, it’s powered by the included Grove Cable by 5V from an ESP32 and finding GPS data works quickly and as expected.

Problem is that I can not get it to sleep at all.

I was able to translate the chinese documentation and found that two commands might be used to do that. Also i used some code from another project to send those data to the shield.

Taken from this repo 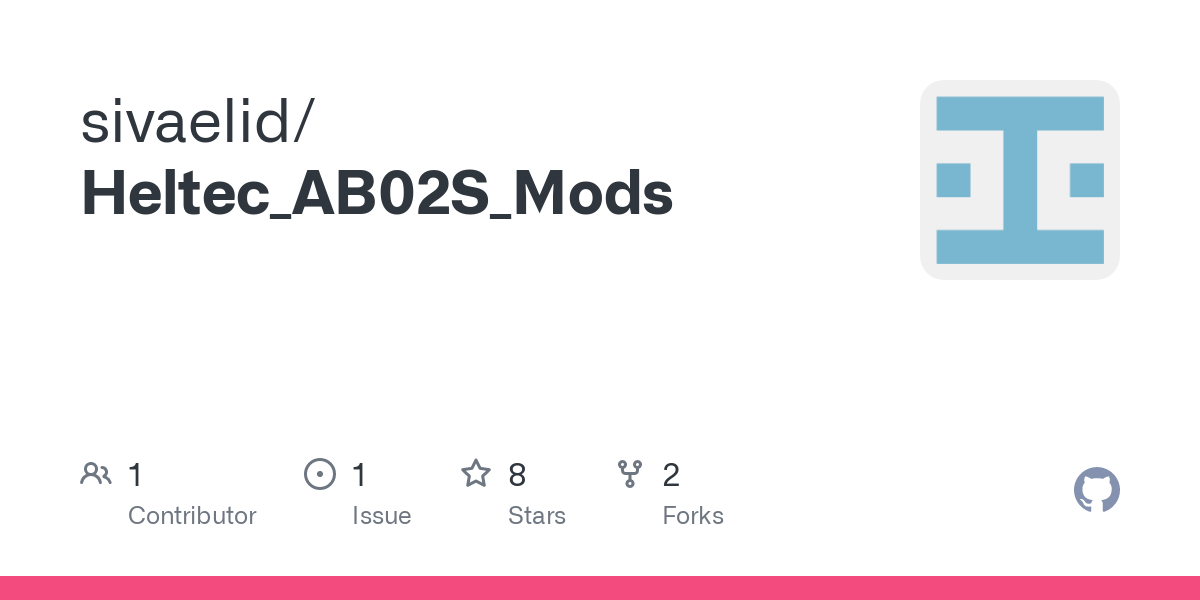 Contribute to sivaelid/Heltec_AB02S_Mods development by creating an account on GitHub.

I used the calchecksum method to generate the data and send it to the Shield.
It tried the following commands (105 and 051).

None of them seems to do anything.
Do i have to connect it not by the grove cable but directly on the pins on board? 5V or 3V matters?
And is the VBACKUP to be used even if a have a battery placed in the shield?

Would be very pleased if you have information on how to get the module to deep sleep.