FruitStand - A platform for Arduino and Raspberry Pi

Hello all! I thought I would post a project I have been working on. I call it the FruitStand. The name is largely Raspberry Pi influenced, however its just as much for smaller boards like the Arduino. Basically it gives you a nice sturdy place to pop your boards in an out of. I just launched it on Kickstarter, but I really would like some feedback for you all. I have attached a picture of it on this post.

Hmmm… I would post a link but cant for 24 hours. Well I will do it tomorrow. Until them go to Kickstarter and search for FruitStand if you want to see it. 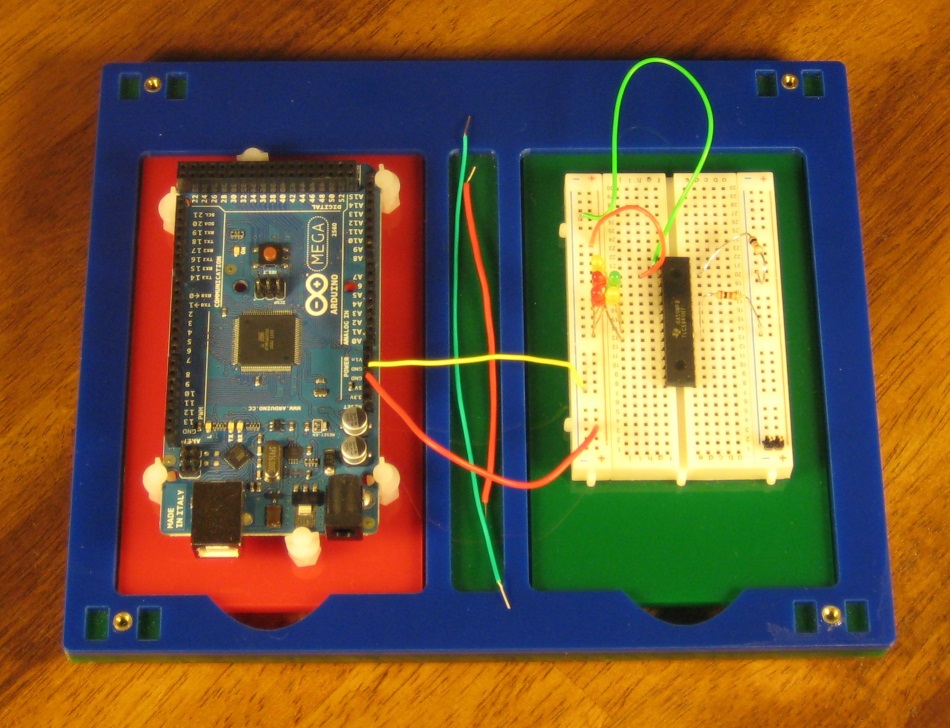