What is 3d printing? here’s what you need to know

Have you ever wondered how 3D printing works, or just what 3D printing can be produced nowadays? You’ve come to the right place: we’re going to cover some basics of how to do 3D printing work, what can you do you with 3D printing, and how this could accelerate your projects. 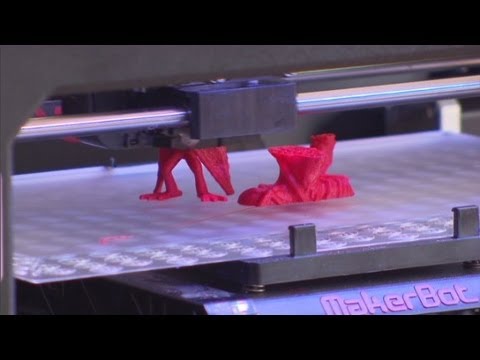 In order to print something, first, you’ll need a digital 3D model of the object that you want to create, which you can design in 3D modelling programs (CAD – Computer-Aided Design), or even with the use of a 3D scanner to scan the object you would like to print. Many programs can create these files, including Solidworks, Blender, Tinkercad and etc. which all have their own strengths and useful for different purposes. The digital file instructs the printer exactly how to create the 3D object. It does this by dividing the object into layers and describing the dimensions of each layer with great accuracy. 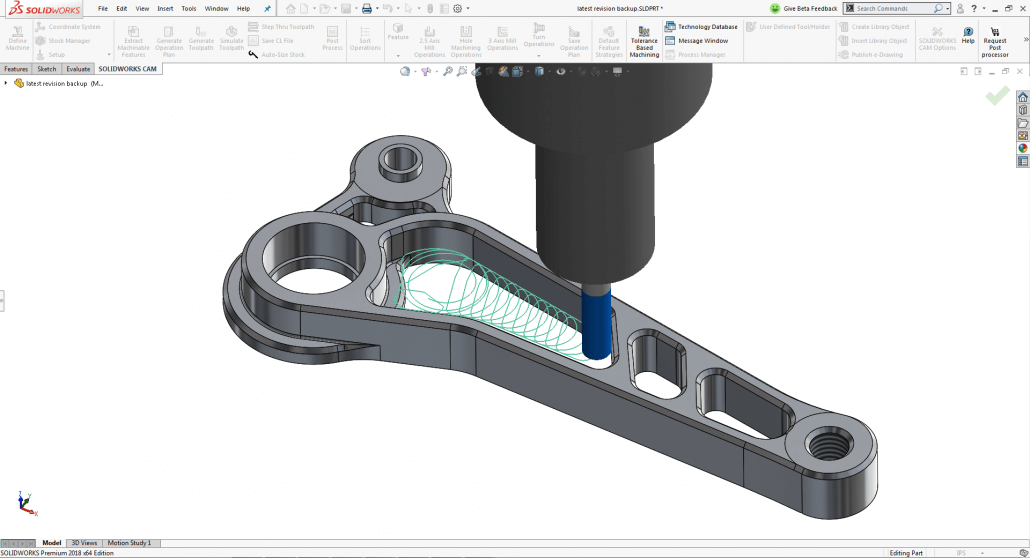 How does it work?
Once we have the digital file ready, we can simply load it to our 3D printers, but how does the printer work? Usually, desktop 3D printers have to accurately replicate each layers described in the file. That means that it needs enough free and clean space to construct the object, which is why most desktop 3D printers are in a box, or compartment to work in. While technologies vary, these machines usually employ nozzles, or laser to lay down the material and then set or cure it for each layer. As you can imagine, these printers must be calibrated very carefully. 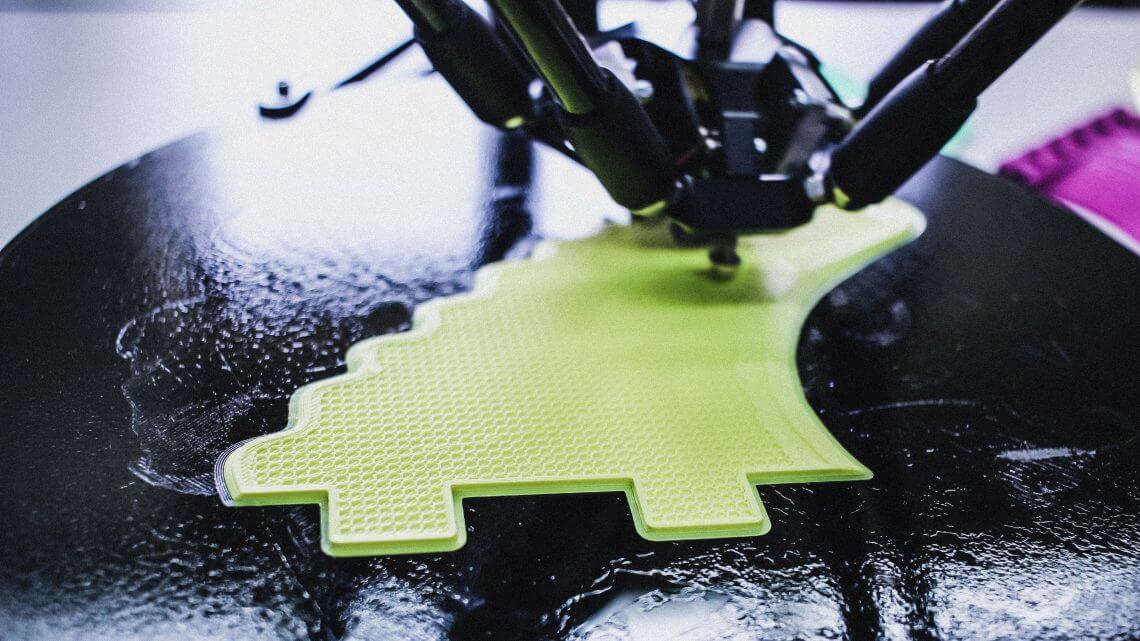 FDM 3D Printing on the go

3D printing technologies have been around for decades. An important turning point was at 2009, when a consumer-friendly type of 3D printing called FDM (Fuse Deposition Modeling) became publicly after that patent expired. That led to a boom in affordable 3D printing devices, and even today the most common used version of 3D printing is still FDM. However, there are many different types of 3D printing used in various fields.

FDM uses a simple nozzle to extract plastic filament which cools down into the 3D printed shape. This is the cheapest version of 3D printing, where it is the technology that majority of the desktop 3D printers are using. Since it only needs a box, a nozzle, and a system to turn the digital 3D model data into movement, this type of printer can come in many different sizes.

For this, we’ve launched a series of affordable FDM desktop 3D printers on our Seeed’s Bazaar site ranging from 150150150mm all the way up to the industrial sizes allowing you to create what you want/need. If you would like to buy you own desktop 3D printers, here’s where to look at https://www.seeedstudio.com/manufacturing-equipment/3D-printing.html 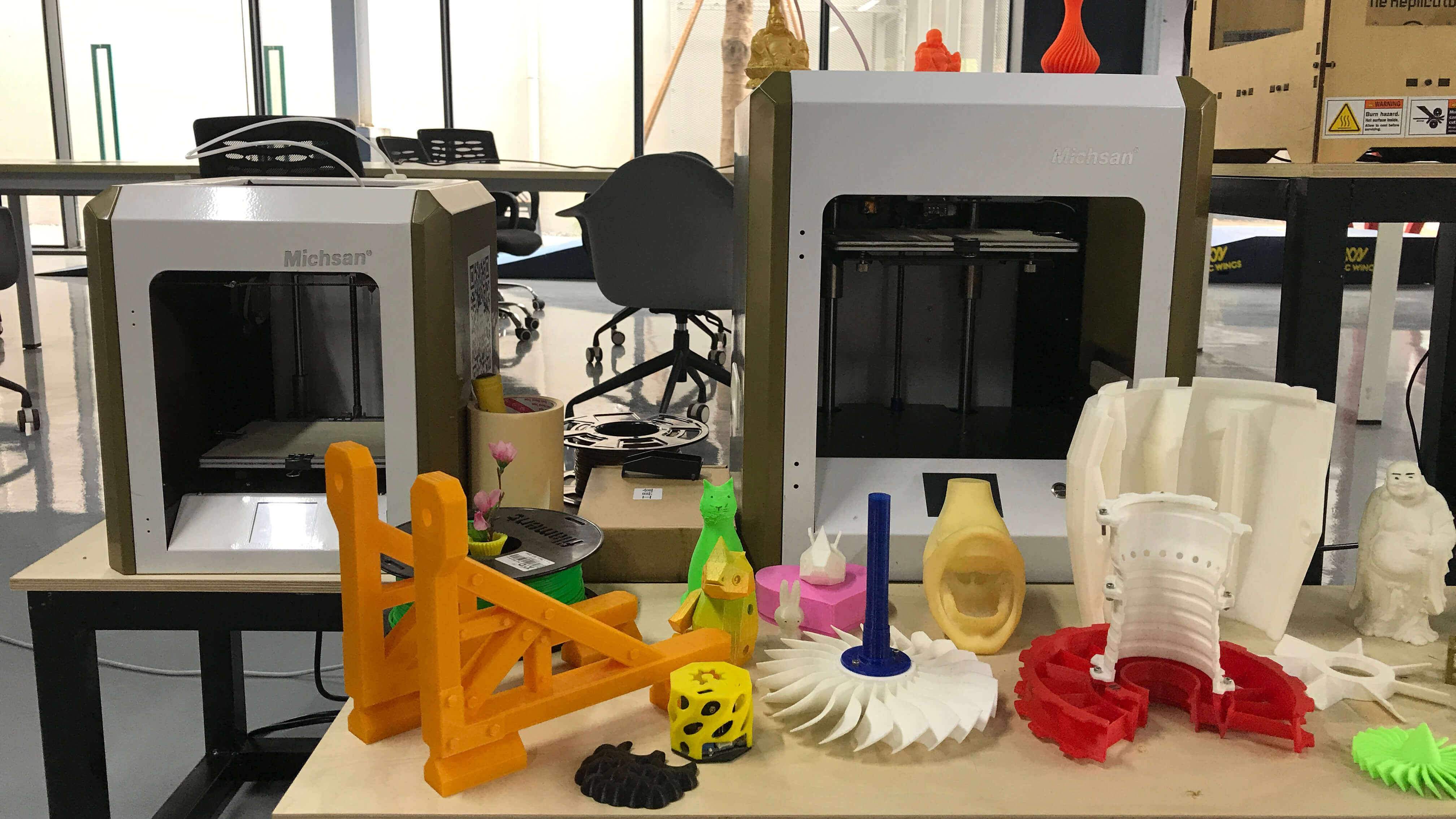 Technically the first type of 3D printing to be invented back in the 1980s. SLA beams a laser at a reactive liquid resin so it instantly hardens. The object is then pulled out of a vat of this liquid, layer by layer. SLA is capable of much greater detail than FDM, but the printing process is also more complex and much more expensive.

What can you do with 3D printing

It’s hard to find a field that 3D springing that hasn’t been affected by 3D printing. Manufacturing processes around the world have adopted 3D printing techniques to help solve their problems and increase efficiency. When used in mass production, 3D printing tends to be cheaper than any other method. When used to create prototypes, it’s typically the fastest option.

Custom Models: Create customised products that are completely tailored to your needs in terms of size and shape. Companies like 3D shoes manufacture 3D printed shoes on demand, with plenty of customisation options.

Rapid Prototyping: 3D printing makes it possible to quickly create a model or prototype to help engineers, designers and companies to visualise and get iterative feedback on their design at a short period of time.

Lower Cost: The cost of 3D printing end use parts and prototypes is low thanks to the materials and technology used. Production time and material waste are reduced too since you can print models multiple times using only the material needed. 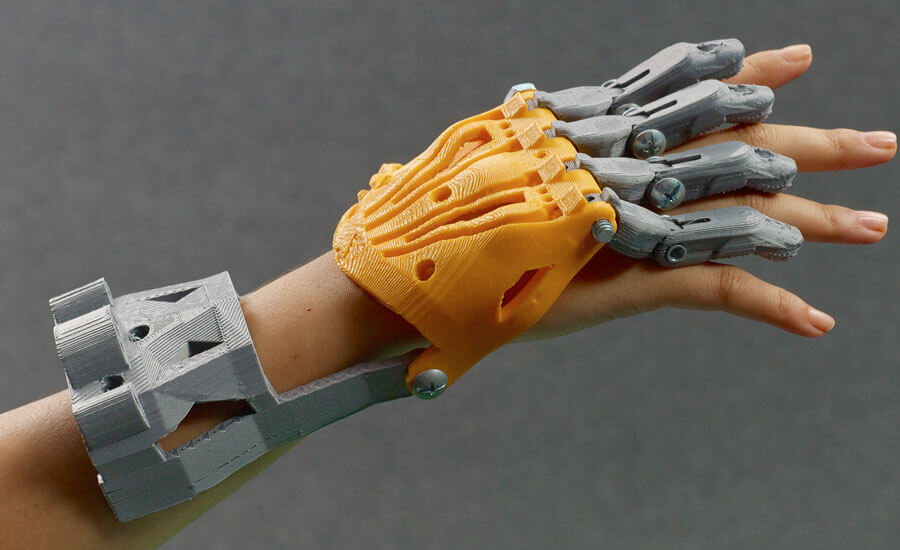 But for now, let see what you can create with these machines available and start exploring the joy of digital fabrication! https://www.seeedstudio.com/manufacturing-equipment/3D-printing.html

Nice explanation and thanks for sharing Anson.he

Wow. I thought that the 3D printer makes some small details. But I didn’t think they made such big details. I thought 3D printers couldn’t do that. Why didn’t anyone tell me this before?