Great looking SBC. Unfortunately, I’ve never been unable to get an OS to boot.

I did update the BIOS and embedded controller.

I’ve tried deleting all the partition first with gparted, but the behavior is the same.

On the latter two, I can get into grub, but I don’t seem to be able to get past there. 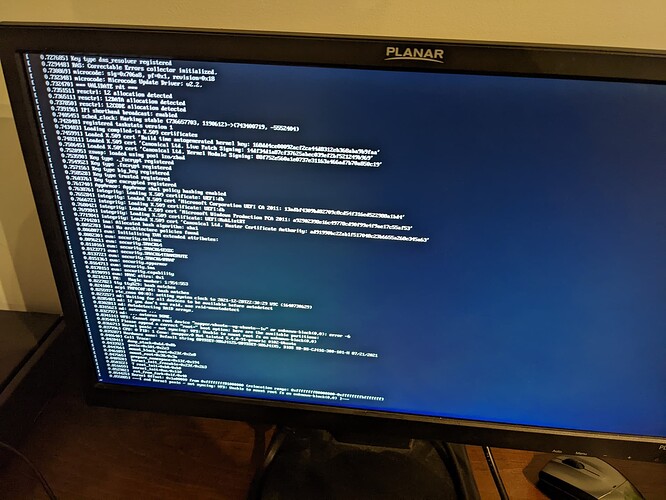 Only able to attach one photo. This is the Ubuntu kernel panic. 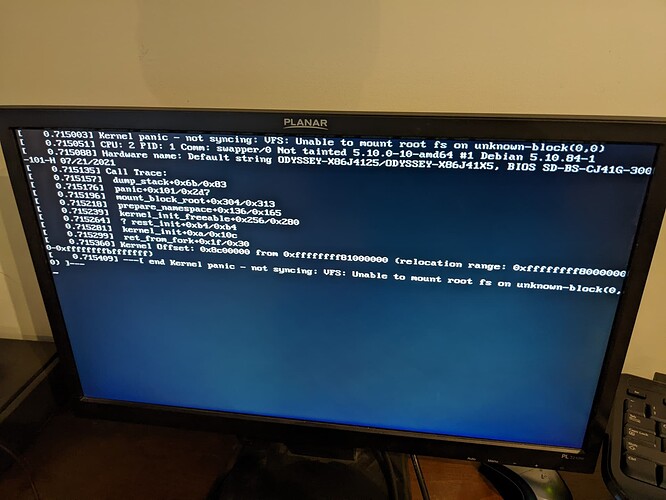 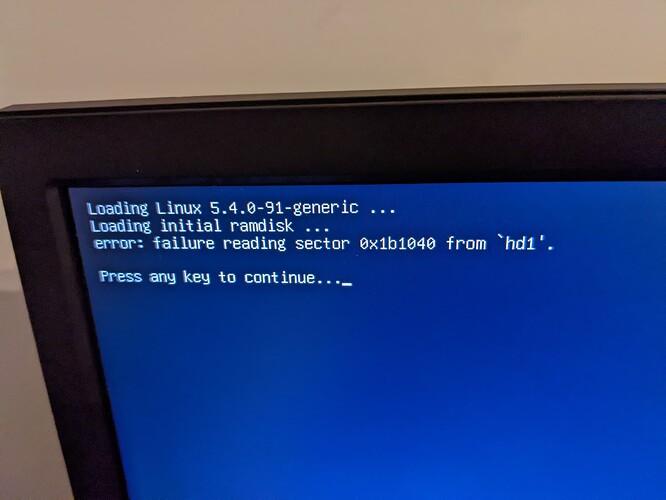 Could you please send a screenshot of your BIOS setup screen?

Also, according to what you have said earlier, it did not work out-of-the-box right? I mean before doing any kind of BIOS or EC update. Just out-of-box.