THE BEST TIME TO VISIT SHENZHEN IN 2019: Last Call for Makers from Maker Faire Shenzhen 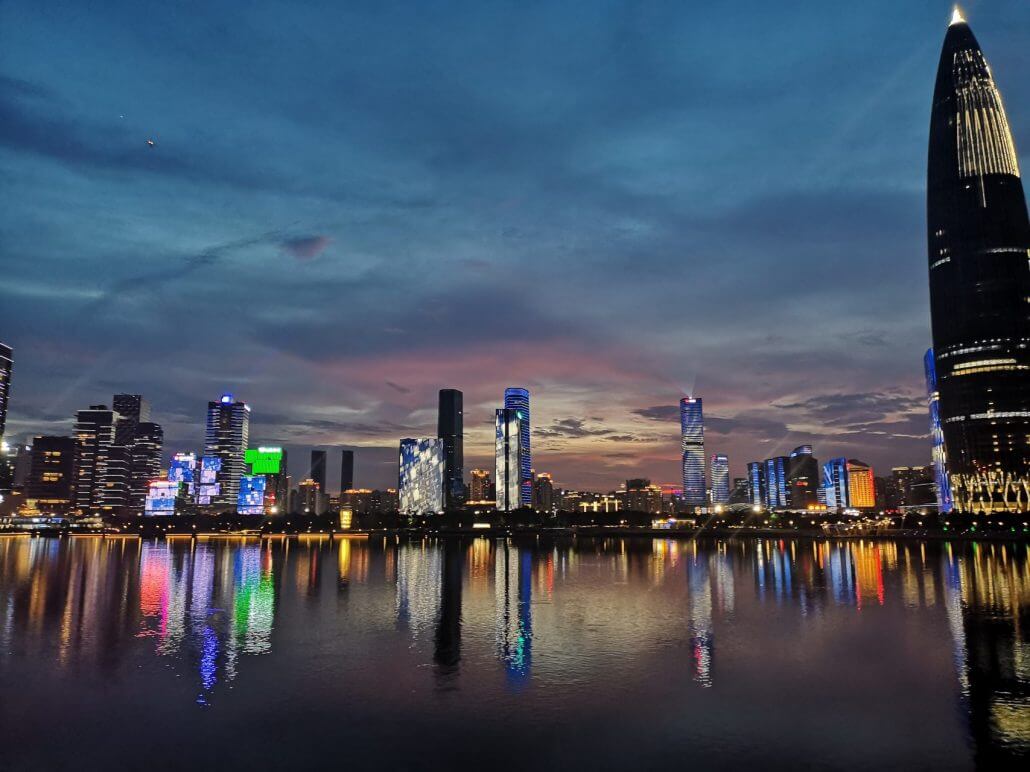 Whenever people mention Shenzhen, names like “Silicon Valley of Hardware”, “Tech City” “Innovation Hub” are one of the first things that will come to mind. While dreams may be born in San Francisco, many are realised in this wonderful city of tech, where you can build almost anything you can imagine from scratch.

But what do you do with your projects after making them? You would want to show it to the world and share your creations with others of course! What better place to do it then in Makefaire Shenzhen 2019! 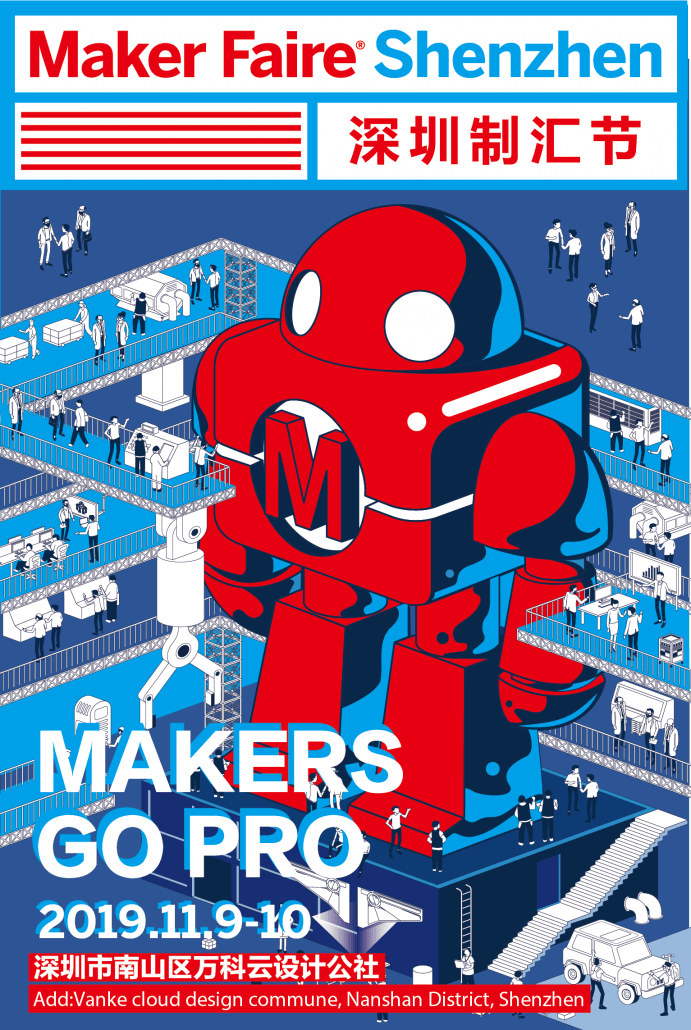 Maker Faire is an internationally recognised maker festival first started by Maker Media in 2006 to celebrate the maker movement, with more than 200 Maker Faires being organised in over 48 countries worldwide today. As the most influential festival in the maker community, it is a family-friendly festival which bridges the “makers” and the public, allowing them to showcase their splendid works and creative exhibits to the world.

The world’s greatest Show & Tell event was brought to China by Chaihuo Maker Space, who organized the first Shenzhen Mini Maker Faire in 2012. Upgraded as a Featured Maker Faire in 2014, Maker Faire Shenzhen has become the most influential maker event in China, attracting thousands of Makers from over 47 countries to participate, showcase their projects and share insightful ideas and experience. 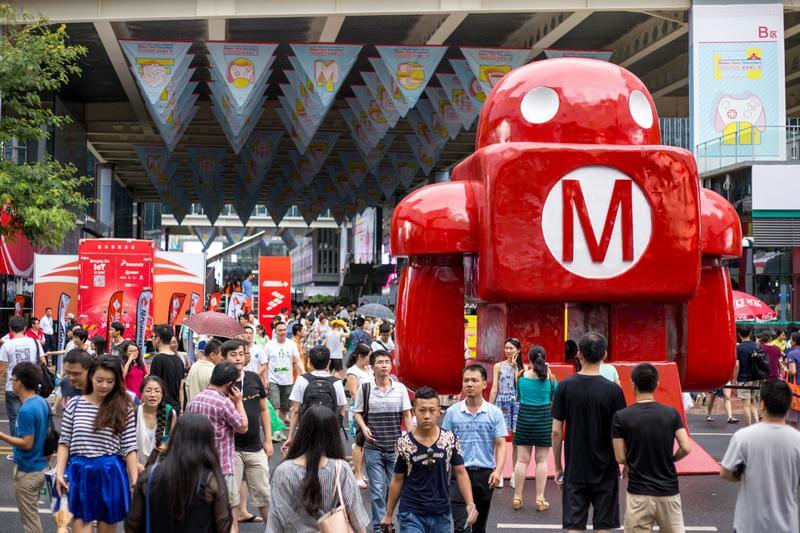 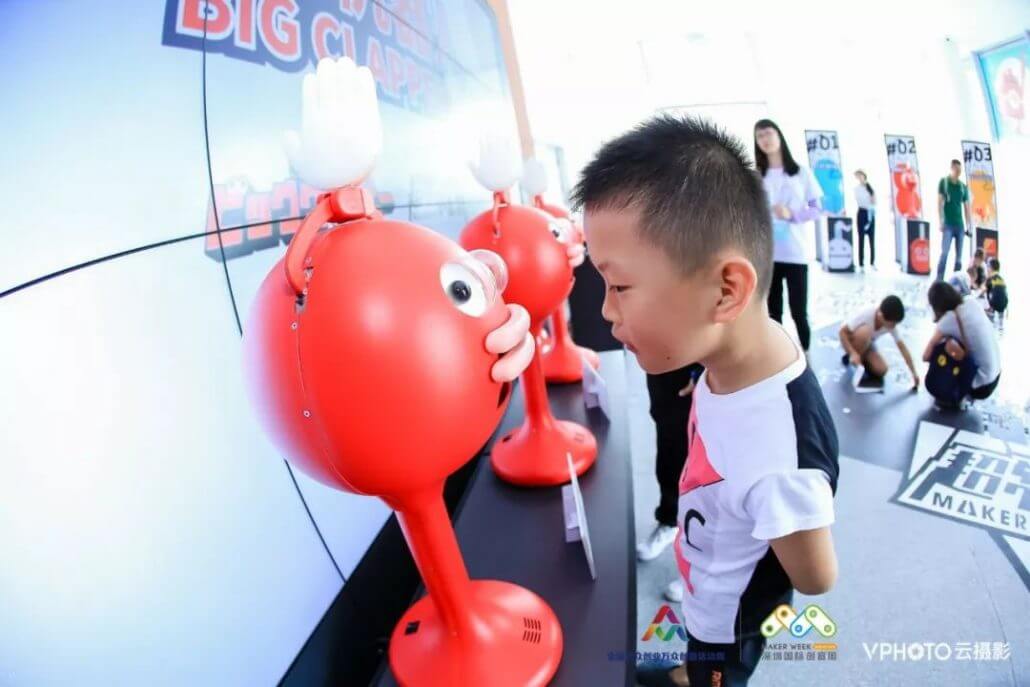 A family-friendly showcase of invention and creativity, there are a wide range of exhibits, performances, workshops and talks that caters to people of all ages and interests from a tech enthusiasts, educators, artists, students. This year, Maker Faire Shenzhen’s theme is: “To the Heart of Community, to the Cluster of Industry”, which is dedicated to celebrating the greatest Show&Tell in Shenzhen. Do attend Maker Faire Shenzhen 2019 for a glimpse into the future of our world!

For all those interested Makers out there, the call for makers is still open till September 9, so do apply for a spot at Makerfaire Shenzhen here and share your awesome project during Maker Faire. Setting up a booth is completely free for individual exhibitors and small teams, and the whole event is open to the general public with no admission fee! 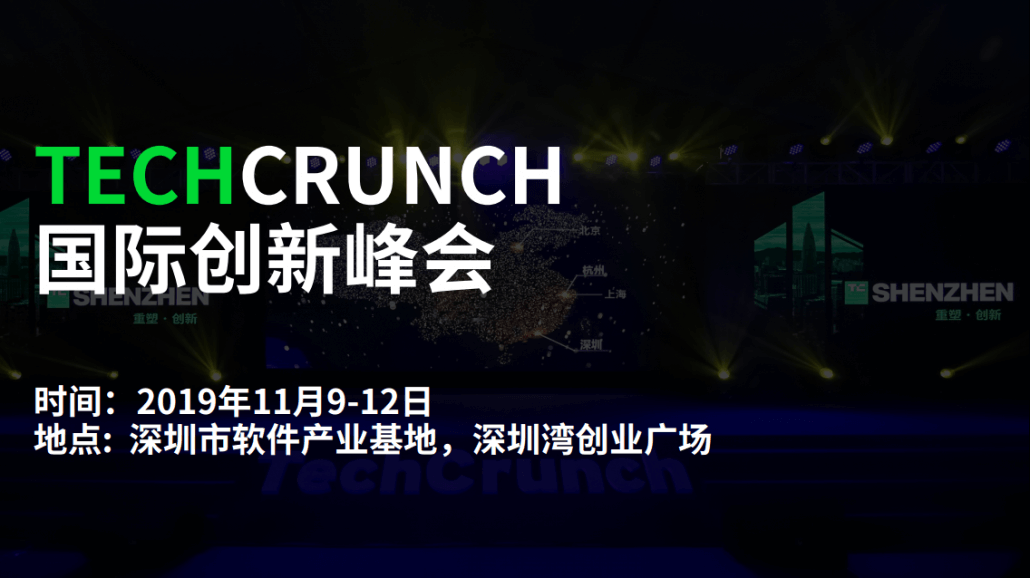 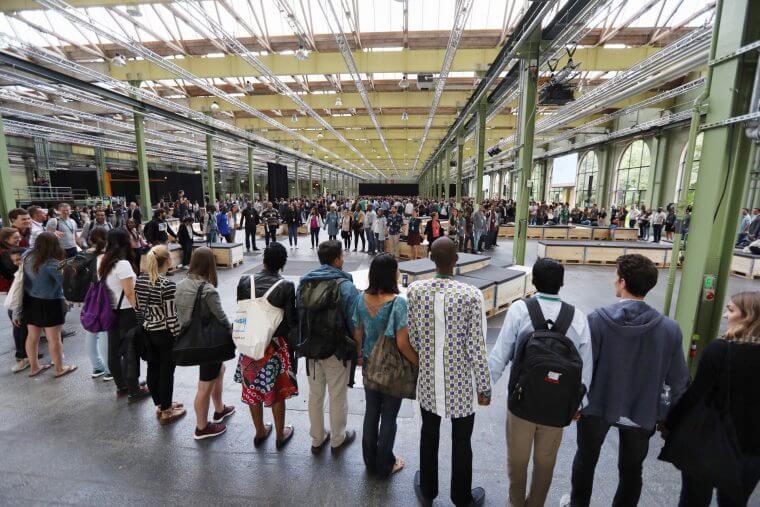 Do check out more information at our blog post! Cheers:)