I have been playing around with the RePhone GSM/BLE module, the Xadow Duino with the WS2812b LED strip.

I had a small issue today where I went to power on the unit, having left it for a day, and it wouldn’t turn on. After some investigation it turned out to be a flat battery. However, the battery had been nearly fully charged when I turned off the GSM board and LEDs were all out.

So it seems that the battery was still supplying power to the Xadow Duino via the ribbon cable when the GSM module was off. Would that be correct? I am asking as if that is so I will put an on/off switch on the battery lead to avoid the issue on my development rig.

Yes, it should still provide power through the VBAT pins. See: seeedstudio.com/wiki/images/ … ons-04.jpg
That means that external modules can kill the battery. I’ll check if the core module cuts the battery if any module would drain too much.

I also have turned off the core module (no external modules except the display and audio) and still without a sim, it dropped dead after 2 days. Maybe the main module has too high idle consumption.

Yeah I believe it is likely the case that the RePhone consumes a bit of current when in “OFF” mode. I have now drained 2 LiPo batteries down past the point of no return by leaving them plugged into the unit for a couple days (making sure the unit was OFF each time I left it). The RePhone’s USB charging circuit will no longer charge the batteries as it senses that they are too low in voltage.

Are there “low power” functions that can be accessed (then programmed into the RePhone) via the ArduinoIDE?

Could you tell us the how many mAh has the batteries that you tried? I also experienced a very fast drainage of the battery - it had 50 mAh.

The RePhone’s USB charging circuit will no longer charge the batteries as it senses that they are too low in voltage.

My stock lipo battery had 0.08V as output when it was empty, but with a good USB phone charger (not PC USB) it strarted to charge. (it’s not reviving a dead cell, probably the safte circuit was doing its job)

The two batteries I used were the crazyfly 3.7V 240mAh and another battery I had (3.7V 290mAh). Both went flat after being left plugged into the RePhone for a couple days in the ‘OFF’ state.

I did some tests and found that the Rephone itself draws 3.724mA while in the ‘OFF’ state and 4.256mA if it’s connected to the Touch screen and audio board. So that explains it 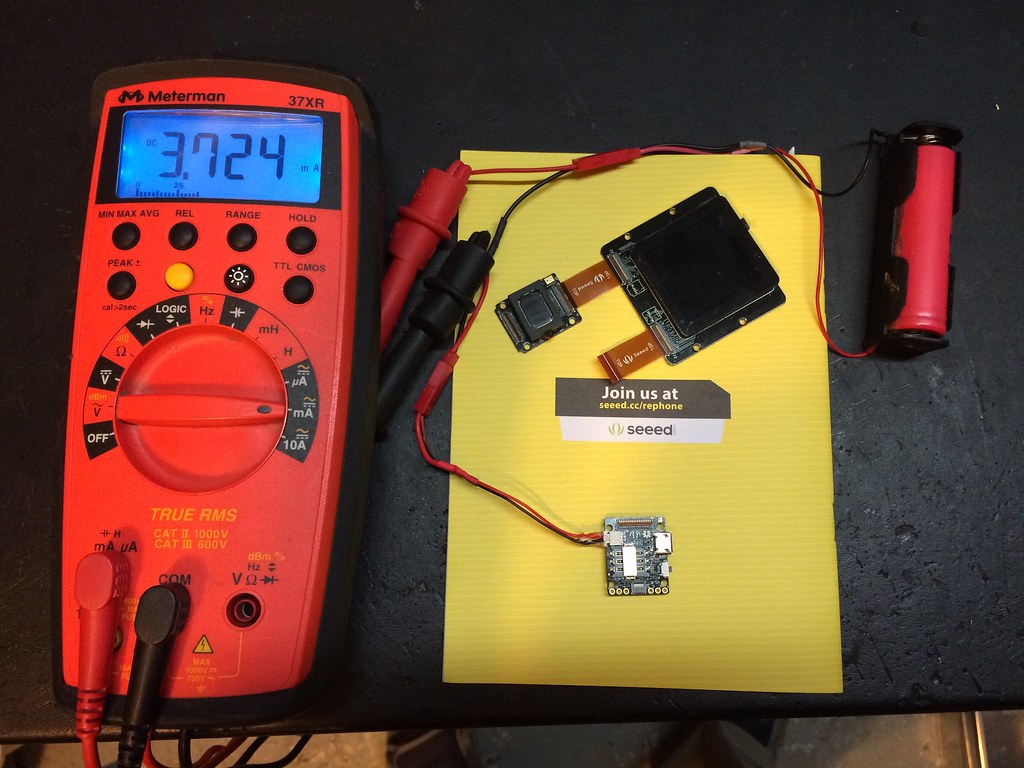 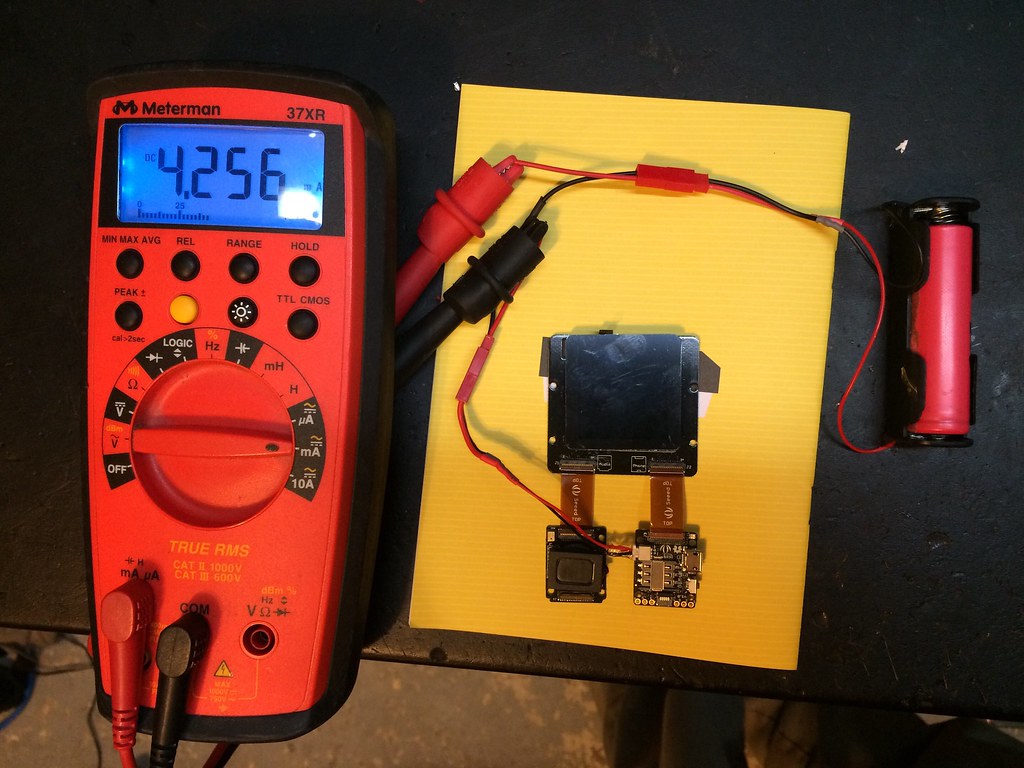 I hope someone has some low power commands that we can implement.

Thank you for measuring the idle consumption, now I don’t have to mess with my battery. I’ll look for useful stuff in the code. 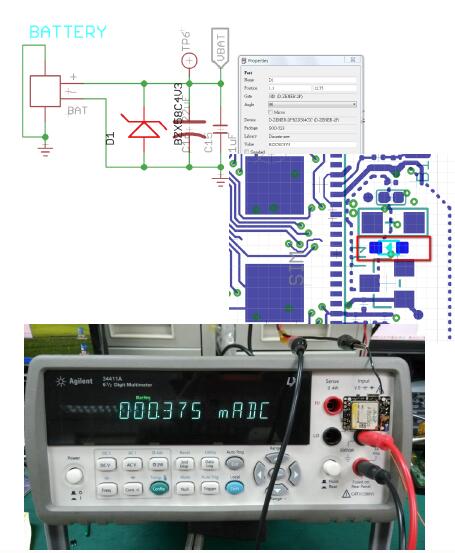 The zener diode protect the IC against low frequency voltage surge. It should place a 500mW diode, but now the BZX58C4V3 is just 150mW. 500mW zener diode has lower Zzt than 150mW and can sink more exceptional surge voltage/current. So, recommend to place a zener diode between VBAT and MT2502, but just remove it is ok for general use.

Can someone re-post the image that shows where the D1 diode is located on the rephone board? When I click on the above picture, it just says that the file isn’t found.