This PCB is to control smart home devices.It is to control smart home devices by a single button press, but you could use it to control any iot device which has at least a wifi connection. this version of my dashbutton consists of a five way switch which can be interpret as different button actions to act differently… main procedure is that by clicking a button the microcontroller will awake from deepsleep, connects to wifi and publishes a mqtt message. 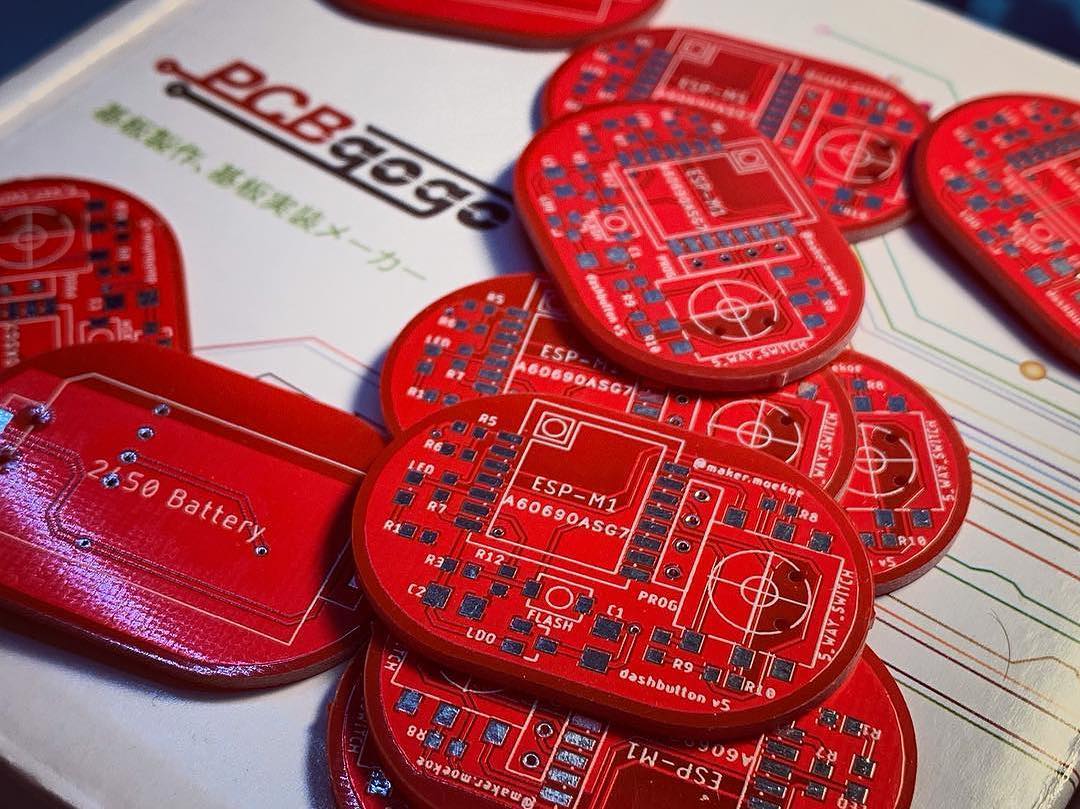