Not able to upload sketch when LED Bar is connected

I have the following setup:
Arduino Uno
Grove Base Shield for Arduino (v2, I think)
Grove LED Bar v2

If I then unplug the LED bar, I’m then able to upload the sketch.

Any idea as to what’s going on? And how to fix it?

This is a strange phenomenon, you can provide a picture of the hardware when you can not upload.

Yes, though this just shows what I previously reported, in that, I have a Arduino Uno, the Grove Base Shield, and a LED bar (a Circular LED in the case of the picture): 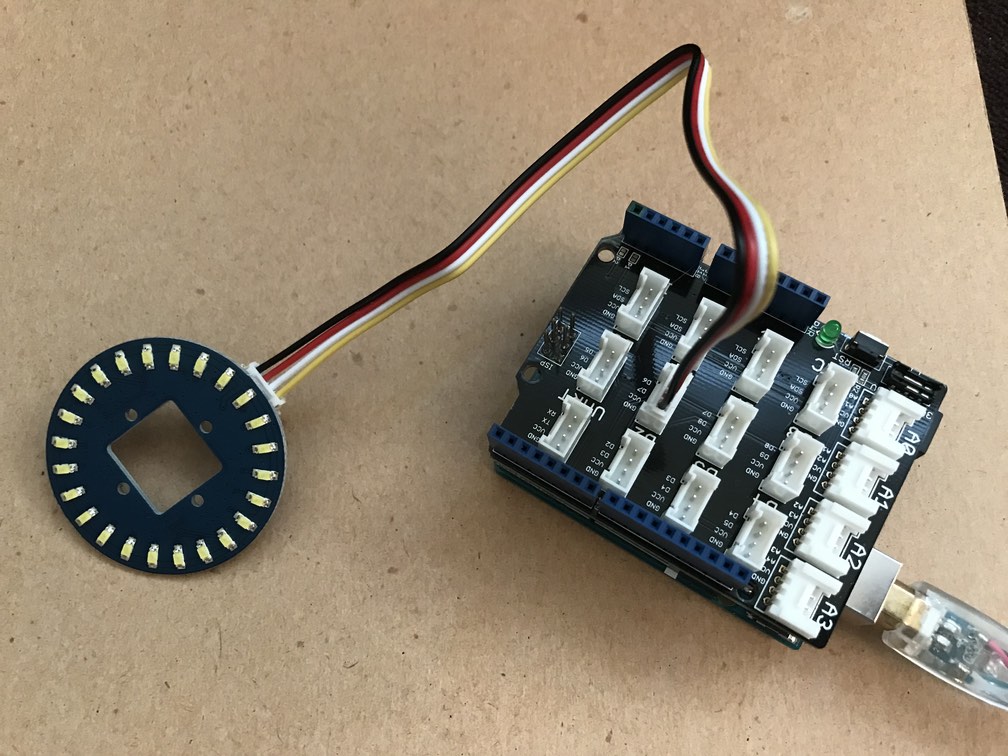 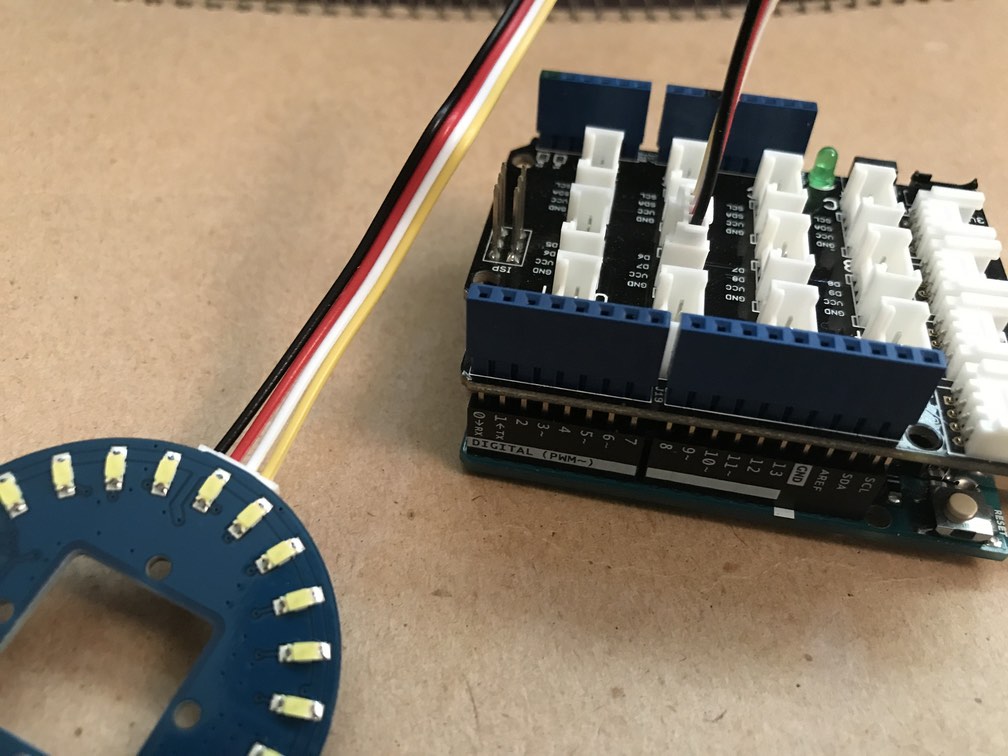 (here, in these pictures, it’s connected to D6)

Here’s an update:
I have two Macs (one which was used when I reported the problem, and another which never had an Arduino on it before)

With the second mac…

(this was all on my second mac, which prior to today, had never have any Arduino tools or software on it)

Some other things to note: I tried with a different Arduino Uno, but got the same result. Also, this used to work. it was maybe 9-12 months ago (I don’t remember when, but it was a while ago) and using Uno <-> grove base shield <> LED bar was working. One thing that has changed was that I’ve upgraded the IDE. Could that have something to do with it? Could the latest version of the Arduino IDE and avrdude, on a Mac, have some sort of compatibility issue?

It could be a software compatibility issue.But I think it might be that the USB port doesn’t have enough power.Maybe you can switch to a new computer, or use a powered USB hub.

It could be a software compatibility issue

Perhaps, however the second computer I tested this with, had never had the Arduino IDE installed on it, and never had an Arduino connected to it. It was a fresh machine, and I downloaded and installed the latest Arduino IDE. It doesn’t get much cleaner than that.

…or use a powered USB hub

No luck, I tried 2 different USB hubs, one with an external power supply, the other powered just off the USB port. Same results as before.

Maybe you can switch to a new computer

Um… yea, I reported that I did that already in my last post.

All experiencing the same issue:
With just the simple “Blink” sketch opened (so not even including Grove_LED_Bar.h)
When just then Grove base shield is connected to the Arduino Uno, uploading the sketch works fine, all the time.

As soon as I add one of the LED bars, or add the LED circle, when I attempt to upload the sketch, I get the errors about “avrdude: stk500_recv(): programmer is not responding”. I’ve turned on verbose output during uploading, but no additional information is logged.

My preliminary judgment is that the current used by LED bar is too high. Maybe you can not connect LED bar, and then connect LED bar after burning the program.