HACKER TRIP TO CHINA (HTTC) organized by our very own friend Mitch Altman is always one of our favorite exchange programs, with a diverse group of hackers, makers and innovators from all over the world gathered in China and toured around different cities to get a closer look at the local ecosystems. 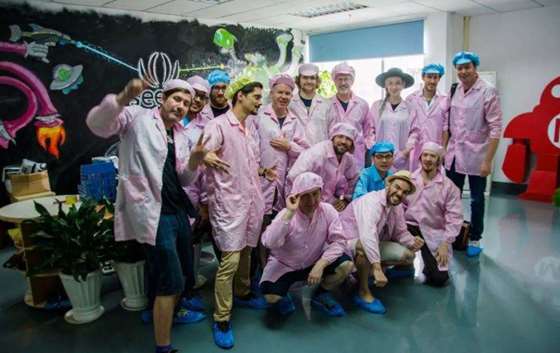 And this year, the trip is back with Beijing, Xi’an, Chengdu, and Shenzhen as the target cities. They will be coming to Shenzhen from November 18th to 23rd. Here comes the good news: they will be at Chaihuo x.factory (Shenzhen) and inviting everyone to a Bring-A-Hack event on November 22nd (Thursday)! Everyone is welcome to bring your project and give a 5-minute talk to share the story behind the project! On this Bring-A-Hack event, we’ll have the following content:

☞Opening of Mitch Altman and the story behind Hacker Trip to China.

Here are some of the hackers you will meet during the event: 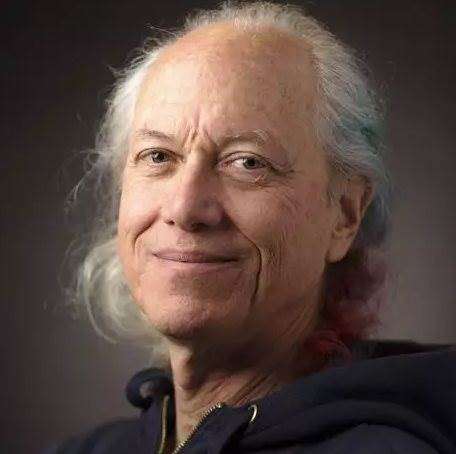 Mitch Altman is a hacker and inventor, known for inventing TV-B-Gone, a keychain that turns off TVs in public places. He co-founded a successful Silicon Valley startup and did pioneering work in Virtual Reality. He is an author and teacherand goes around the world giving talks and workshops. Mitch promotes hackerspaces, open source hardware, and mentors others wherever he goes. He is a co-founder of Noisebridge hackerspace in San Francisco and is President and CEO of Cornfield Electronics. 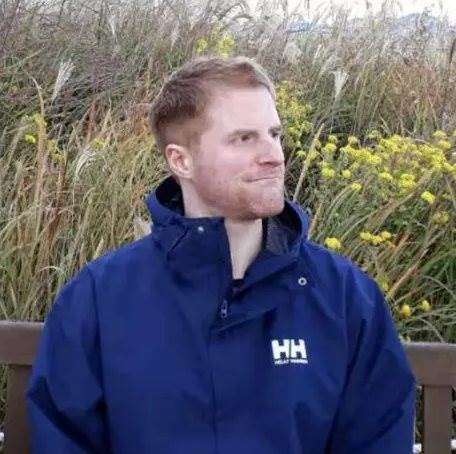 Curtis Yacboski has traveled Asia for the last two years. His work has been Web Development. He enjoys hiking, biking, and the outdoors. 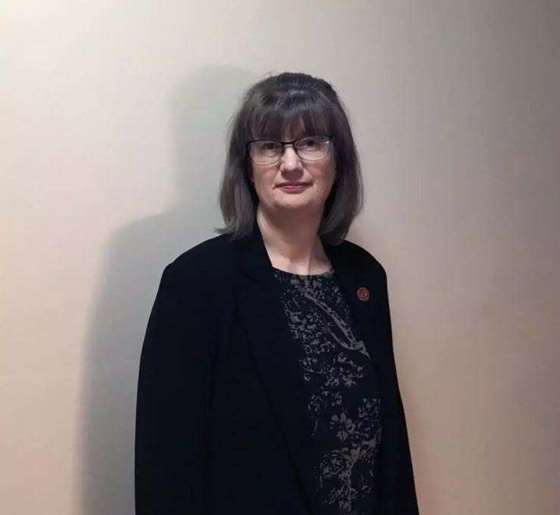 Diane Hamilton is the Customer Service Coordinator for the City of Busselton, situated in Western Australia’s wine country. She is a passionate fibre artist and writer when not at work. Her written works have included stage plays, short stories and poetry. She began dressmaking when she was 12 years old, but her art has mainly focused on traditional and innovative quilt works. Most recently, she has begun exploring the possibilities of tech-fashion. Under her own Bludeetulabel she has been prototyping original clothing that incorporates tech elements. She has been living and working with her family in Australia’s South West since 1994. 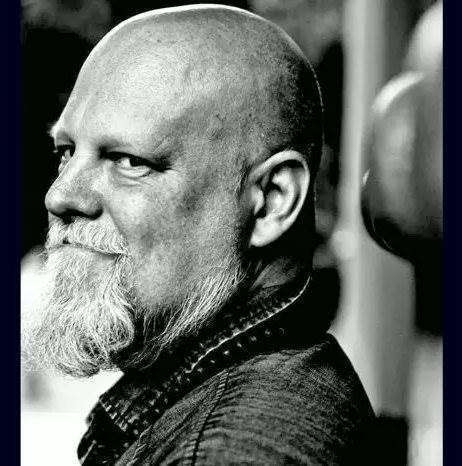 I’m Jonas, or dayu (大鱼) in Chinese, because I don’t eat fish. I was one of the co-founders of Noisebridge but left after it opened the doors. Sydney also didn’t have a hackerspace so I helped nourish the scene. I worked there on Google Wave. Previously I did research on the scalability of databases, database seekernel implementations. For the last 8 years, I’ve traveled around in Asia, and have lived in Hong Kong where I have been part of DimSumlabs hackerspace. I was part of XinCheJian hackerspace in Shanghai, and I’ve traveled with Mitch for most of the Hacker Trips To China. My latest projects include building a portable home computer out of an ESP8266. (I wrote esp-lisp for it). Last year I coded a new programming language: pandalang.org. 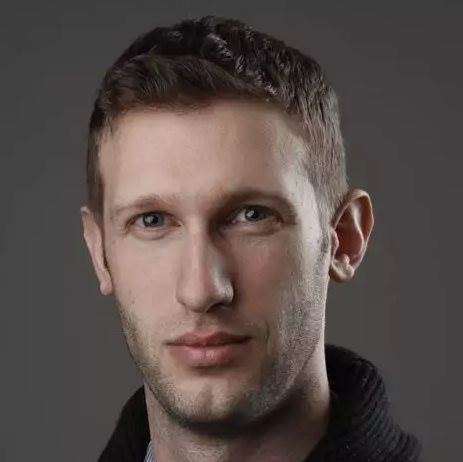 Jonathan Hefter is the Founder and Chairman of Neverware, an education technology startup that brings old, slow computers in schools back to life. Neverware’s CloudReady OS is used by thousands of schools around the world to transform their aging computers into the fast learning machines that their students need to thrive in today’s digital learning environment. Jonathan regularly speaks at education forums and in the media on the importance of innovative thinking in schools. Jonathan holds a Bachelor of Science in Economics from the Wharton School and resides in New York City.

I’m an educator, developer, and designer. I help schools teach creative coding courses. I took some electronics classes at Noisebridge a couple years back that I loved. I’ve never been to China, but I’m very excited! 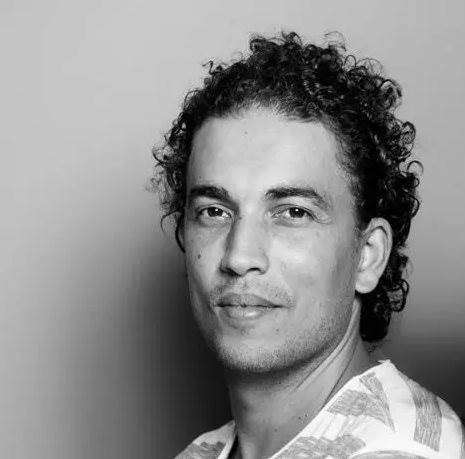 Marlus Araujo is a 35-year-old designer and creative coder, born and based in Rio de Janeiro - Brasil. Graduated in Design by UFRJ (Federal University of Rio de Janeiro), he has more than 10 years of experience in digital interfaces and computer graphics, from websites and data visualizations to projection map and visual experiments with code. Since 2010 he’s involved with maker culture, promoting workshops for the community and developing commercial projects with physical interfaces, using Arduino, sensors and 3d printing. 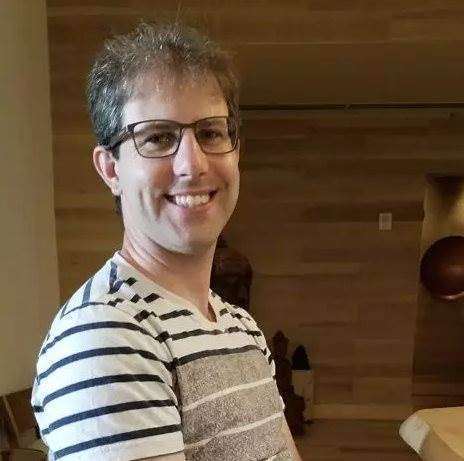 I’m Michael Micheletti. I’ve worked doing software for the last 12 years in the Bay Area. I was introduced to Noisebridge by Nicole (also going on this trip), and I’ve dabbled in a bit of laser cutting. I’m a big fan of board games, video games, and roleplaying games. This is my first time in China. 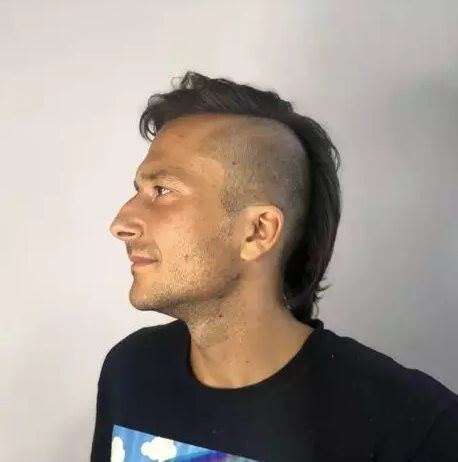 Michal Stefanow is originally from Krakow (Central Europe), but lived 7 years in the UK. Most recently decentralized. Breaking ties, setting free. I’m 32, a very good age to start fresh. Working as a web developer, becoming better at coding Ethereum. I’ve been to many festivals, including Burning Man in 2011. Open to flow, opportunity, abundance - discovering my unique talents and finding the joyof life. 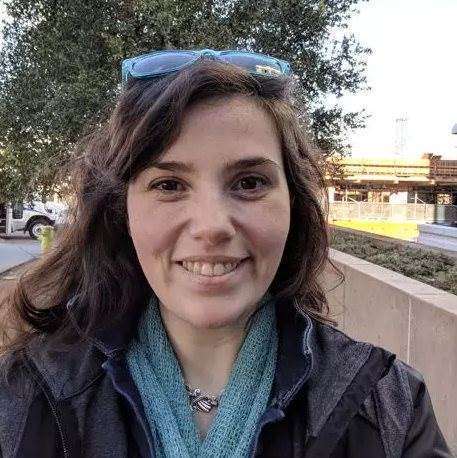 I’m Nicole Borgaard. I’m a curious tinkerer and work on most of my projects out of Noisebridge Hackerspace in San Francisco where I frequently laser cut functional art and small mechanical puzzles, and Chabot Space & Learning Center in Oakland, California where I’m building a telescope from scratch. 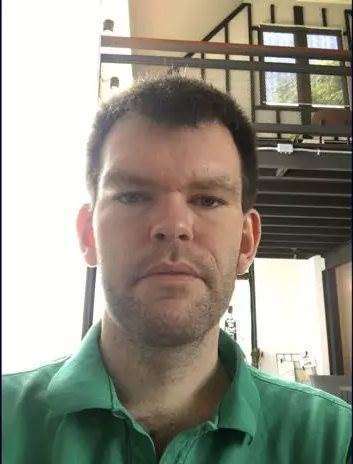 Australian IT Professional and electronics enthusiast, spent the last 2 years as a hacker tourist in Asia, travelling around looking at electronics / info tech thatinterest me. Love all things tech. 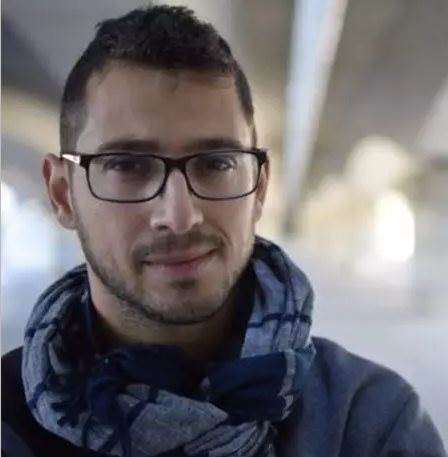 My name’s Pan and I come from Cyprus, a beautiful island in the mediterranean sea. Creativity, science and technology have been my passion and fuel in life for as long as I can remember. I have an interest in understanding from first principles how and why things around us work or behave the way they do. Perhaps this is why I’m especially intrigued by electronics and the hardware-software interface in computers. Other than that, I’m fascinated by the mystery surrounding the universe and the possibility of space exploration helping us understand it better. I also enjoy travelling, learning (foreign languages amongst other), swimming and cooking. Academically and through my own projects, I have a multi-disciplinary engineering background. After finishing university, I have worked as a software engineer in the telecommunications industry. I co-founded the first hackerspace of my hometown (Limassol Hackerspace) and I make great spaghetti bolognese. 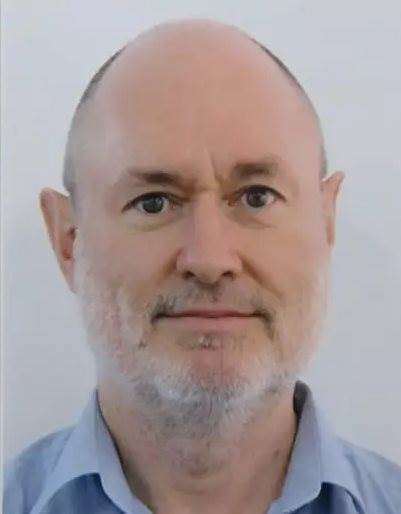 Paul Hamilton is a co-founder of the South West Makers, in Western Australia. Paul has given talks on using Open Source software in Local Government and various Raspberry Pi hardware projects including some that have been presented at the Shenzhen Makers Faire. He calls himself a Hobbyist due to his natural curiosity for life, nature and the technological world. He is currently interested in the mashup of electronics, wearables and biology. 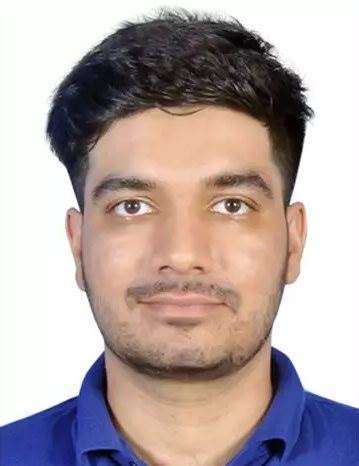 Pushp Bajaj is an electric unicycle enthusiast who is a maker first, and also a big time evangelist for future tech like crypto, AI, ML, AR and electric mobility. 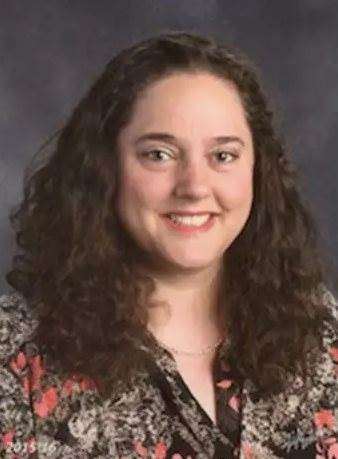 Susie Kameny is a Kindergarten-8th grade public school teacher of technology in San Francisco, California. Winner of “Outstanding Emergent Teacher 2014” from CUESF.org and 826Valencia.org’s “April 2017 Teacher of the Month” she went on to be Co-President and Co-Found Computer Using Educator San Francisco. She studied at American University in Washington D.C. and completed her B.A. in Information Arts and Conceptual Design at San Francisco State University. Her teaching credential was earned at New College of California. She is trained in Design Thinking from Stanford d.school and technology integration at MERIT’s Krause Center for Innovation at Foothill College. Inspired by her collaboration with Noisebridge, currently, she is on sabbatical for one year to explore makers and makerspaces globally. 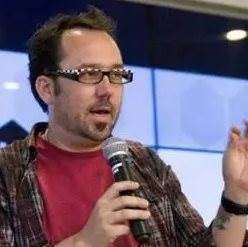 Torrey Nommesen is an artist, rock star, and geek by passion; a teacher, coder, and designer by trade.