I have not used any version of Arduino other than 1.0 so I can not confirm this is a 1.0 issue.

Attached is an image of what the screen looks like after loading the demo code form: seeedstudio.com/wiki/Grove_-_OLED_Display_128*64

As you can see the screen scrolls with an incorrectly drawn pattern. The pattern does change by changing the fill_string# values. I also had to make some small alterations to compile.

Board is attached to recommended Ic 1 port 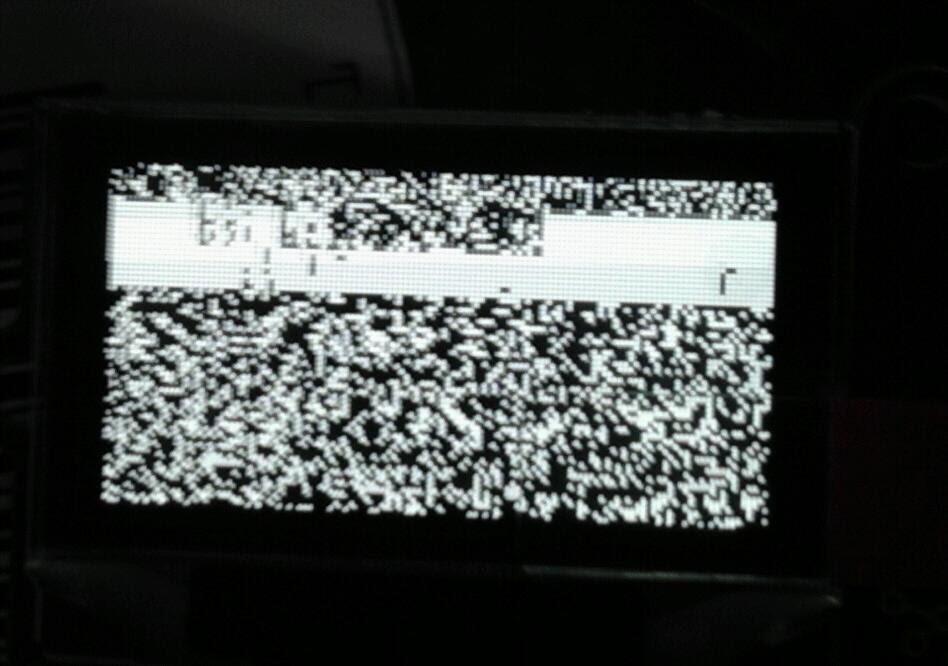 Just tried this on Arduino IDE 0023 and it produced the same results. I still had to initialize the arrays to get the code to compile but did not need to make the Wire.send changes.

Okay well the issue was that those variables I was setting the = {}; needed to be set to the values in data.c included in the zip on the site.