Following the guide in seeedstudio.com/wiki/DSO_Nano_v3
I upgraded the firmware to BenF v 3.64, however that firmware doesn’t seem to support the built-in flash which is undocumented and appears to be in delivered v3 hardware (according to other topics on this forum).
When I plug in the scope to computer, there is no USB drive found as with the original firmware.
Also, I think BenF version isn’t able to save BMP or XML to the built-in flash.

The BenF firmware was the ONLY reason that allowed me to order this. I don’t know about you, but the GUI in original firmware is not understandable by human beings.
I tested the BenF version on v1 and it was fine.

The product is advertised to come with SD support, and it doesn’t. This would be fine for me if the BenF firmware really had support for this device.
WTF seeedstudio???

Here, anybody to spot SD card slot in my v3 will get a free beer. 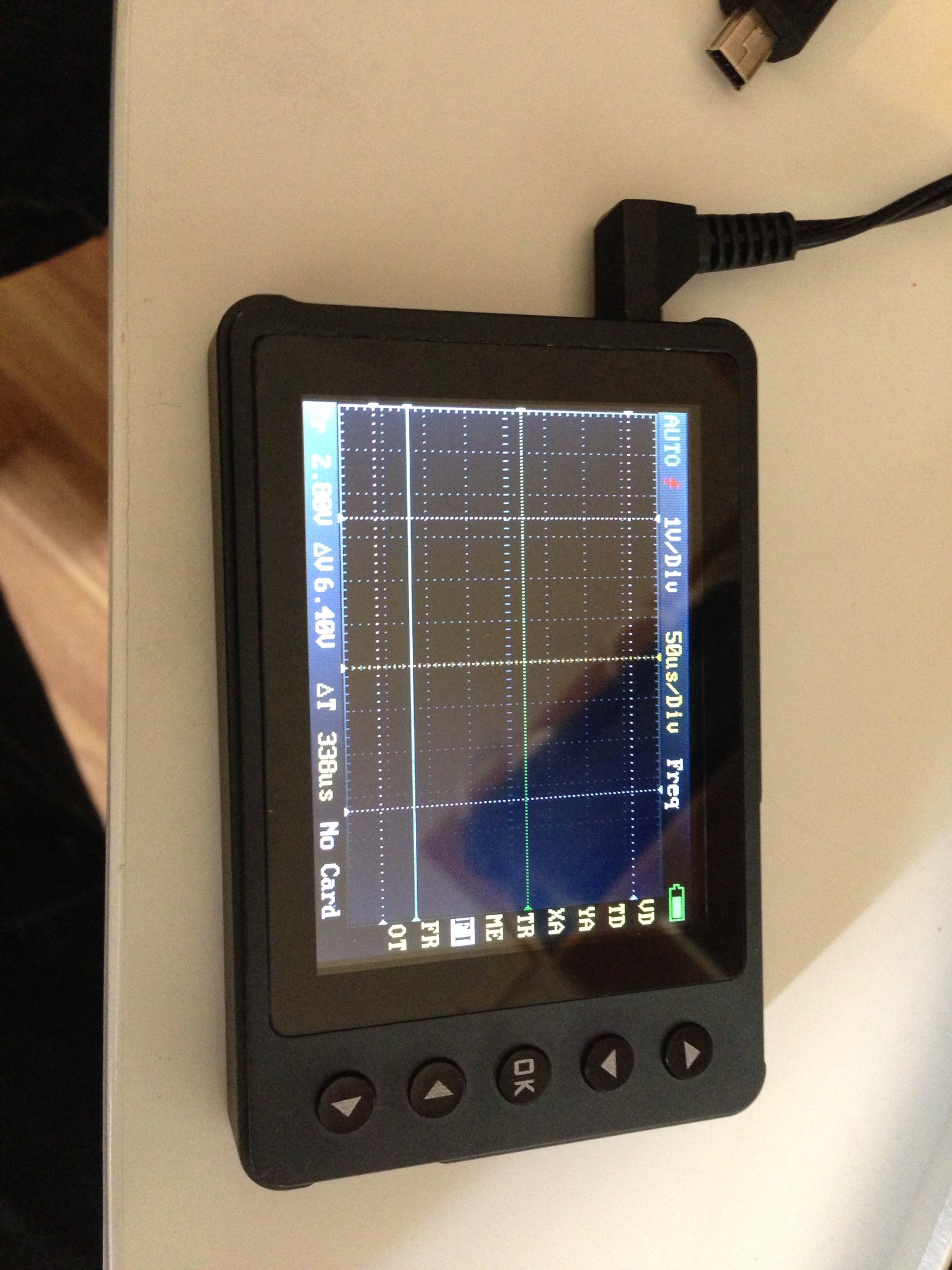 Mr. BenF, we are all asking you help us!

I can’t even install it, i’ve got black and white vertical lines, and no boot. Had to go back to 4.11 or 4.20, but both of them still have the issues i’m trying to get rid of.