Ran into an issue where when I add a PCIE USB3 card to the NVME slot via an NVME adapter, the ethernet port closest to the NVME slot stops working in Linux. The card works fine either way. The card/adapter is powered from the HDD power connectors and it does not seem to be a power issue.

I’m running Manjaro Linux and I’ve tried both of these cards and the same exact thing happens when they are plugged in. The NIC is still recognized but it is unable to connect to anything.
https://www.amazon.com/dp/B07NTZ84LD?psc=1&ref=ppx_yo2_dt_b_product_details
https://www.amazon.com/dp/B07R63J6FS?psc=1&ref=ppx_yo2_dt_b_product_details

Have you add external power to the add-on card?

As I said above, it is powered from the HDD power connectors on the Seeed board

Getting any kind of tech support from Seeed is like pulling teeth. Any help on this at all?

@blazini36 We have got a similar card and confirm this issuse, we are locating the root cause now.

@blazini36 We have tested 3 kinds of PCIE-USB3.0 cards and finally found that the intel CPU can’t provide enough current for PCIE RST signal. The signal be pull down by the card and the NIC is affected. We will fix this issues in next version. 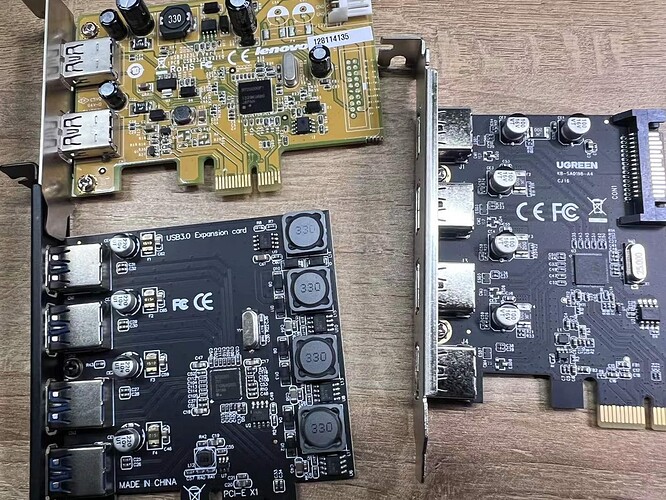 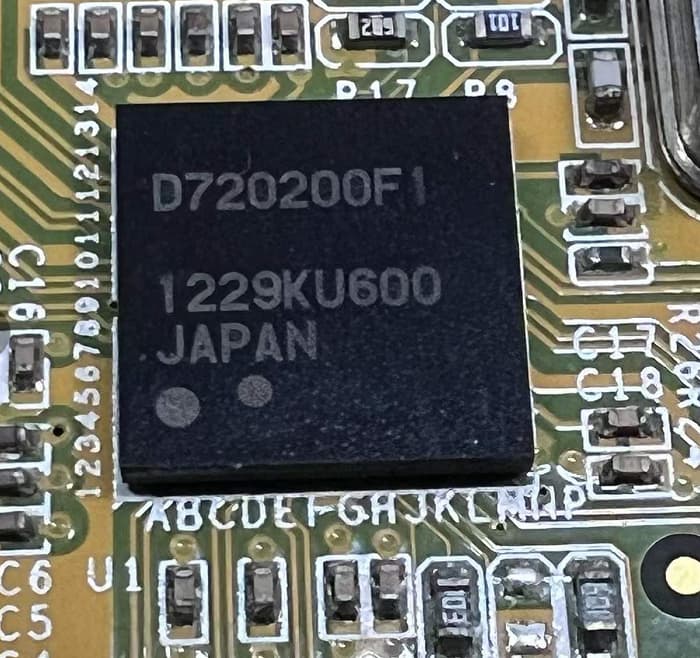 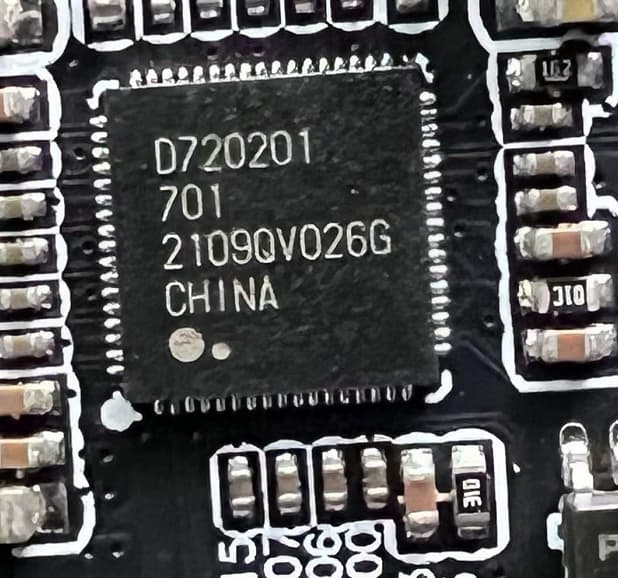 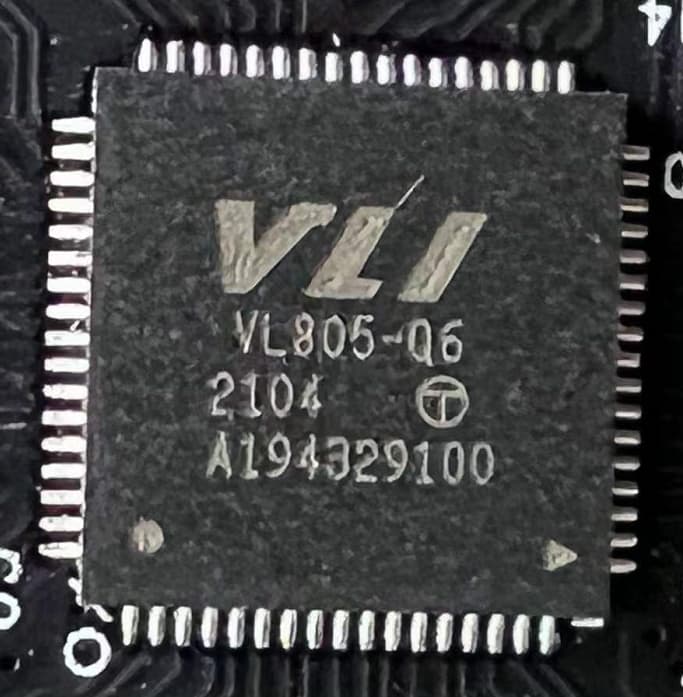 Hi,
thank you for helping us troubleshoot a hard to find problem, we are plan to give you a little coupon as compensation, can you provide us with your email address?

Email address is blazini36@gmail.com. Any idea what I can do about this with the boards I have? I purchased these to test with a machine I build at the suggestion of your Sales person who is now on Maternity leave. I kind of need both NICs to work as well as the PCIe card.

I am using a USB3->1gbe adapter on the native USB3 port for the 2nd NIC for the time being, that’s not going to work as a permanent solution for this device.

It’s nice that you guys admitted to there being a hardware flaw on the board but offering me a $20 coupon for a future order doesn’t solve the fact that I have 2 Odyssey X86 boards that aren’t able to do what they are supposed to do. I’d email someone but your support people don’t do well with that.

Can someone provide me a solution for this problem with the boards I have or provide me with some version that does not have this issue?

I did a test today and I did not find exactly what you are saying. The perst# line on the PCIE card does not stop the perst#(PCIe reset) line from being able to be pulled up by the CPU. The perst# line still pulls up to 3.3v, it’s not being held down by the PCIE card, so I can’t see how this…

I have to make a custom PCB as an m.2 to PCIe adapter as the form factor of the cabled ones you can buy on Ebay and Amazon doesn’t really suit my project. I was thinking that I can add a transistor or something to the perst# line so it will draw less current from the CPU’s perst# line. Can you guys provide a schematic/suggestion along these lines to fix the reset line? I’m hoping to not have to return these boards and look for something else

I got my PCIE adapter board going. At the moment I still have to leave the perst# line disconnected to have both NICs+the card working, but I have some routing and footprints on the PCB that will allow me to test some things and possibly get it working. Not quite sure that it even matters at this point, since everything I’ve tried seems to work OK with it completely disconnected anyway I’m not sure if it’s 100% necessary 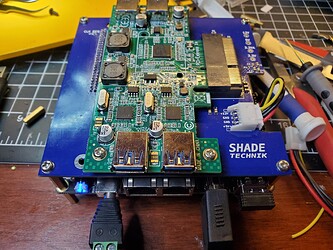